How the Cyclic Multiverse Bounces expands and retracts.

Giant galaxies die from the inside out: Star formation shuts down in the centers of elliptical galaxies first.
Galaxy- and Cluster black hole hierarchy is the origin of dying galaxies where star formation in the center stops. X-ray point sources (Dark matter black holes) in Virgo and Perseus cluster centers present evidence for black hole hierarchy: the smallest BHs are located in the centers and are not any more able to create Supernova black holes large enough to form Herbig Haro systems with star formation in between.
The result:
Dying "red and dead" galaxies as the start of Universal contraction and collapse (Big Crunch) in a cyclic multiverse..
According to Quantum FFF Theory (Function Follows Form), not the giants- but the smallest black holes reside in the center of galaxies.
However, In the center of these dead galaxies the small black holes should merge into one bigger BH.
How?
According to Q-FFF theory Black holes don't merge!
So it is assumed that only in case of dead galaxies with lots of smaller black holes in the center, merging becomes possible, due to the absence of linear magnetic and electric polarization between two Herbig Haro Black holes.
THERE SEEM TO BE NO MORE EFFICIENT HERBIG HARO JETS POSSIBLE in red and dead galaxies, which are able to push two BHs away from each other by plasma jets.
Also: Birkeland -Aflven current systems are gone.
Conclusion: variable powered HH systems are the origin of life and death of the cyclic expanding and contracting multiverse 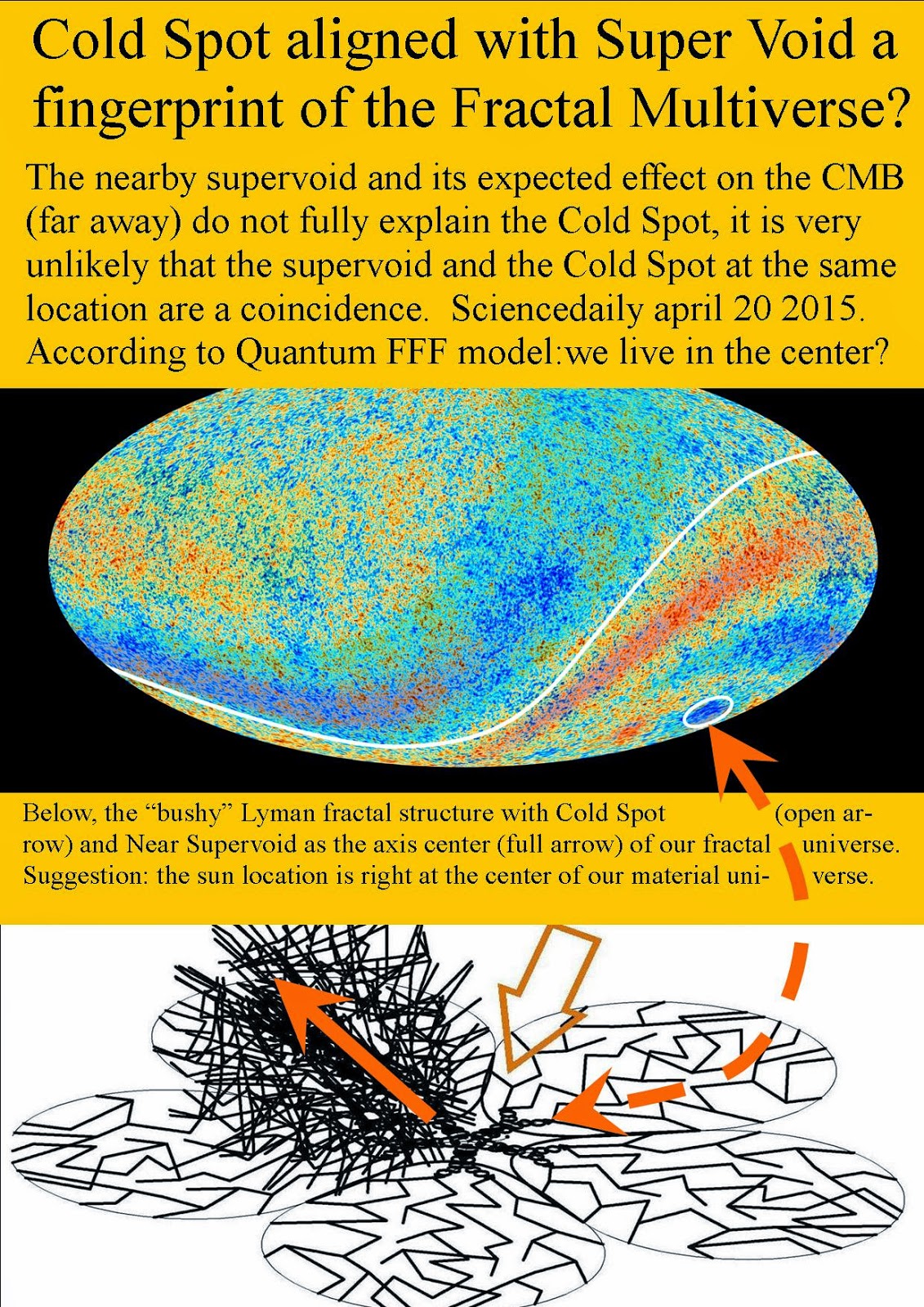 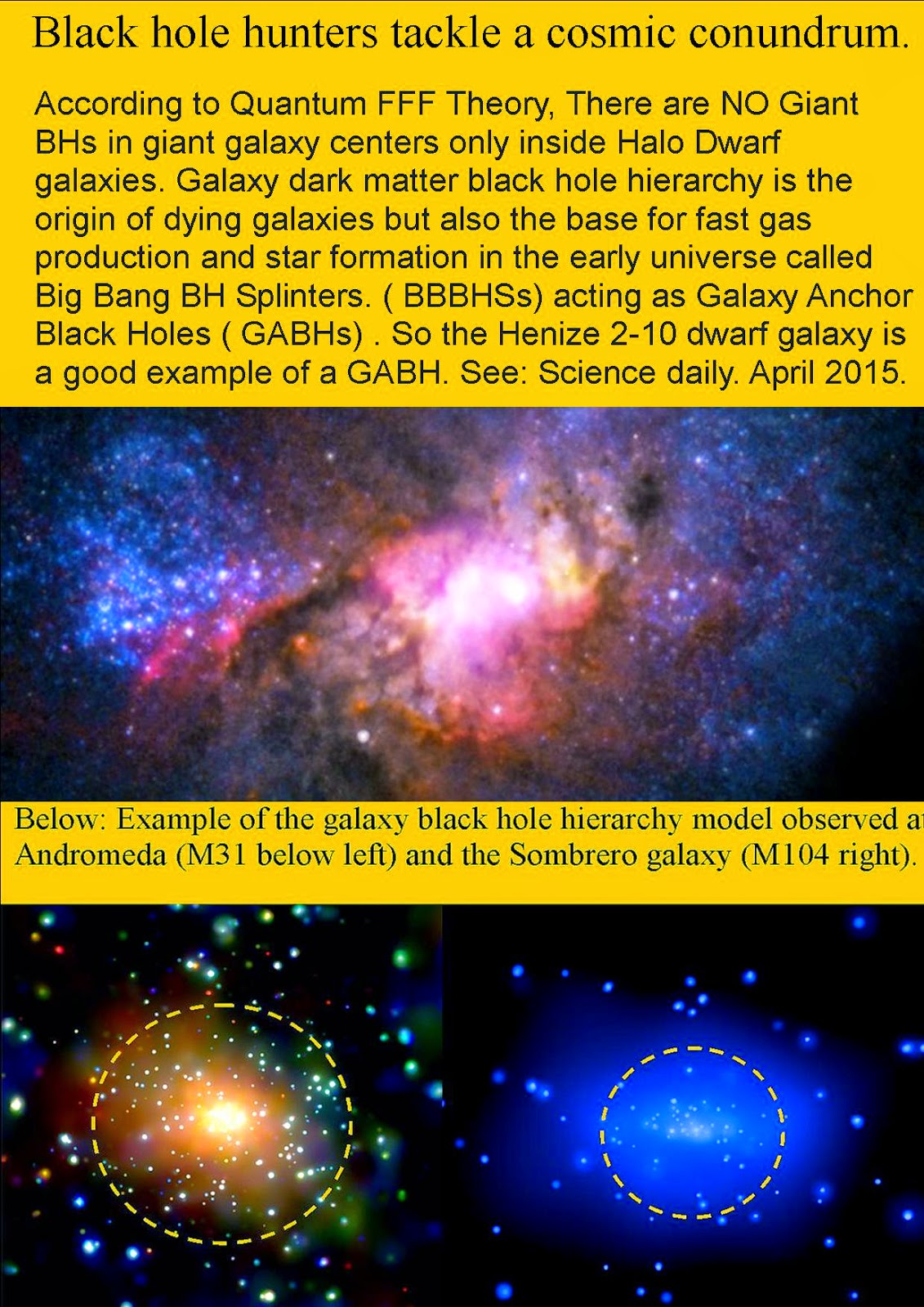 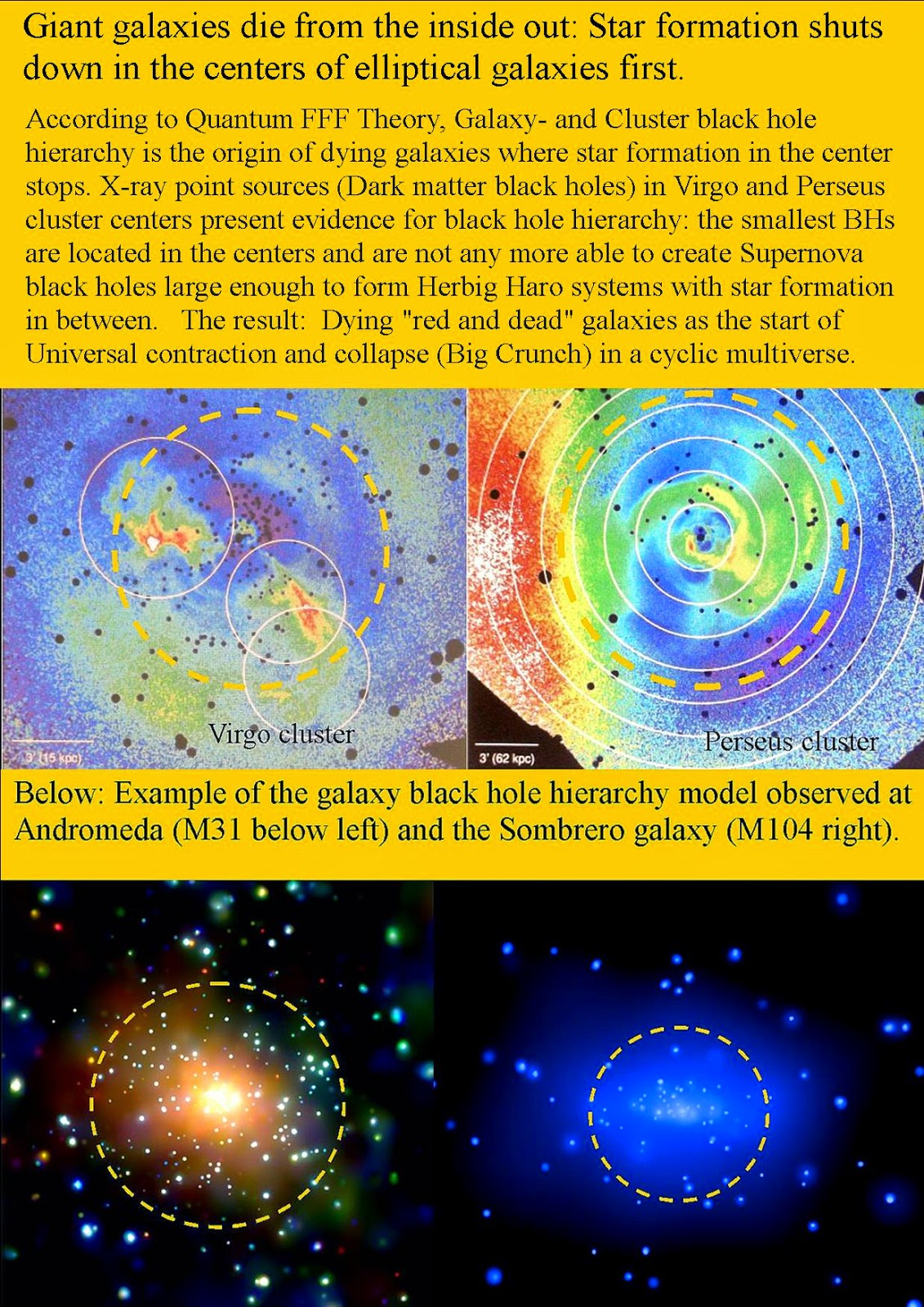 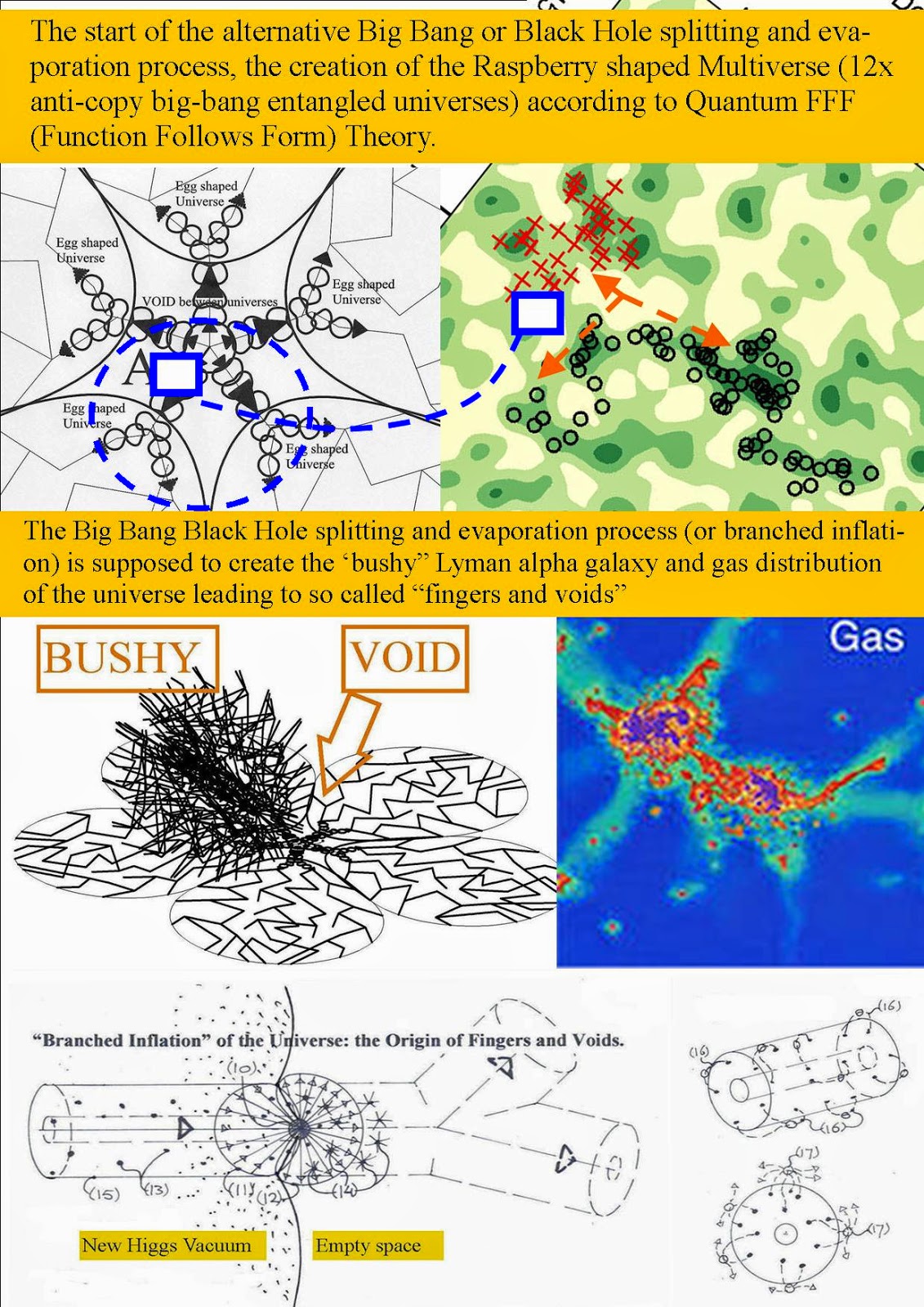