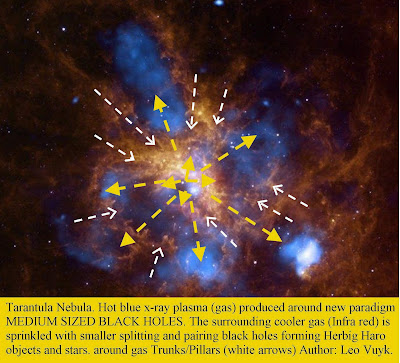 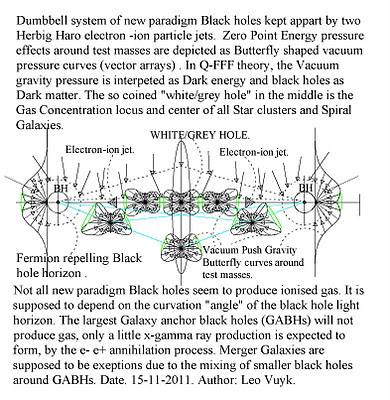 Conclusion: Giant Galaxy Anchor black holes (GABHs) around stable Galaxies, are not easy detectable, only as dark matter blobs.
Galaxy anchor black holes like those present at both sides of Cygnus A, must be smaller and have smaller event horizon curvation to be able to produce lots of gas and plasma, found around these two dumbbell blobs!
Conclusion Cygnus A is not the start of a full scale Galaxy far away, but a small open star cluster created by dumbbell structured black holes, even inside our own Milky Way. 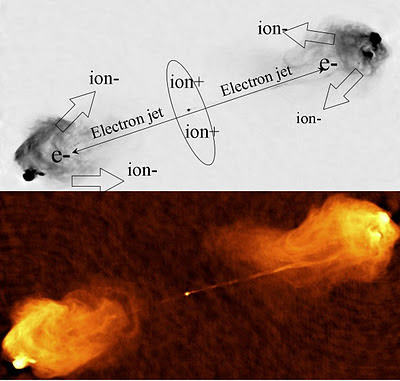 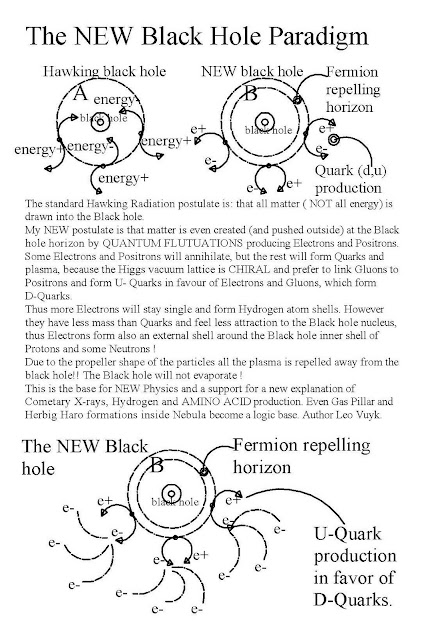 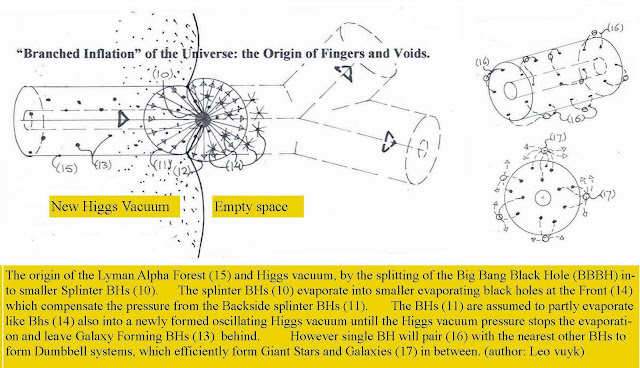 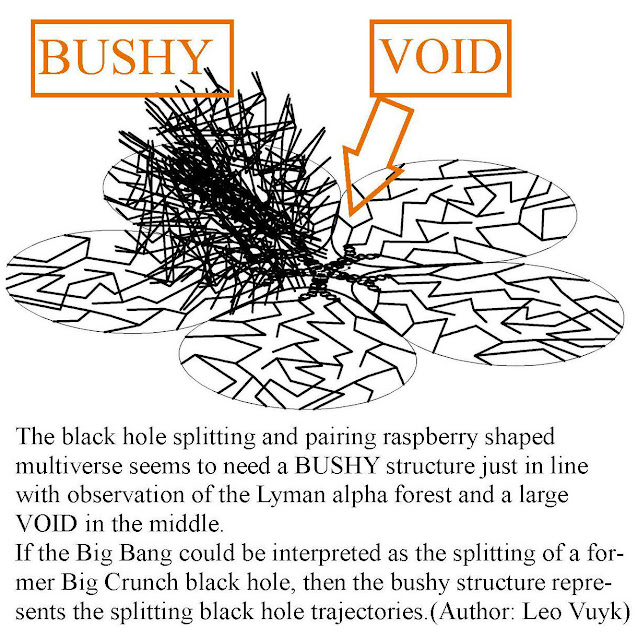 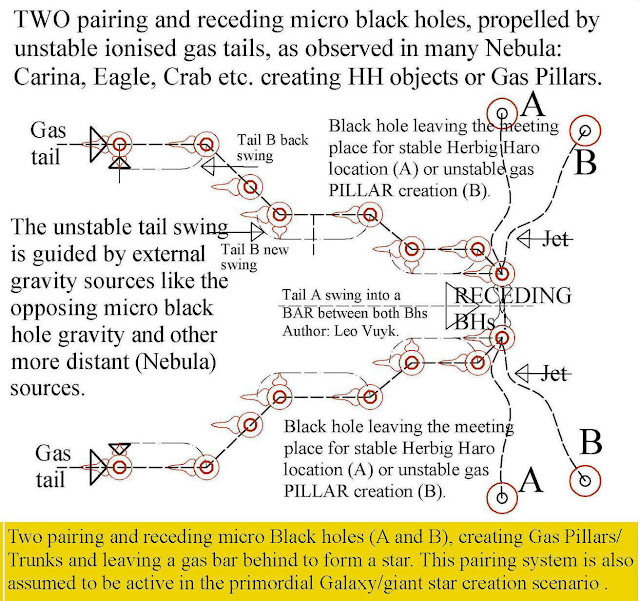 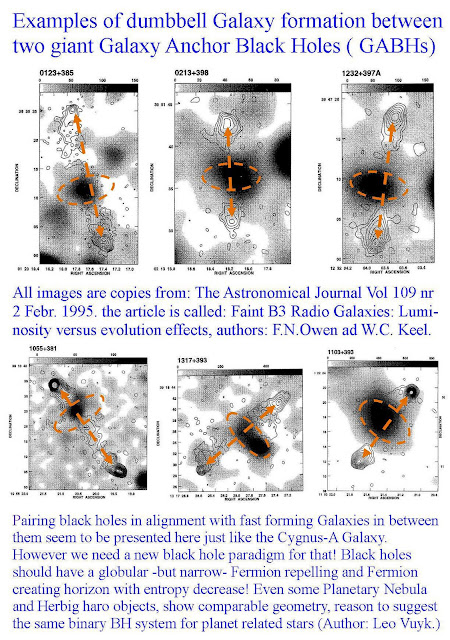 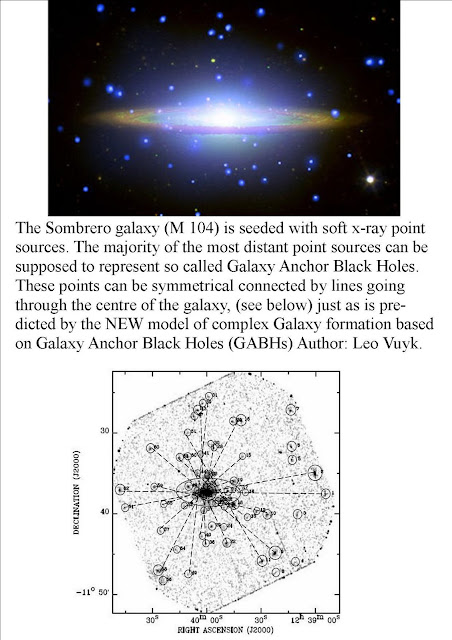 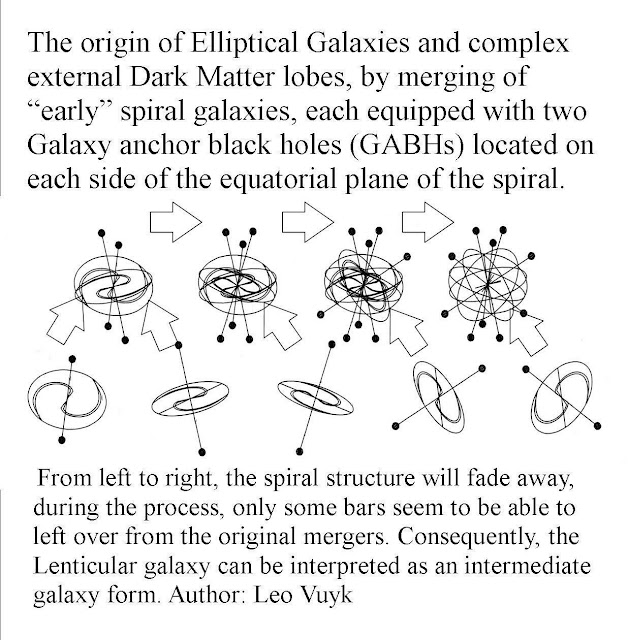 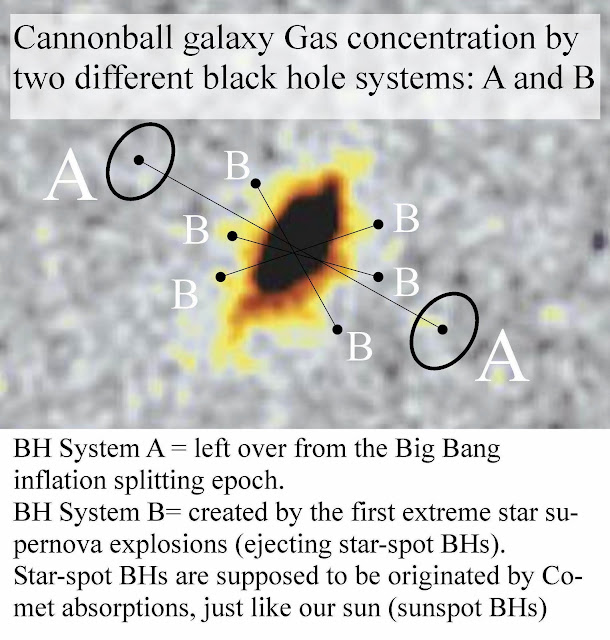 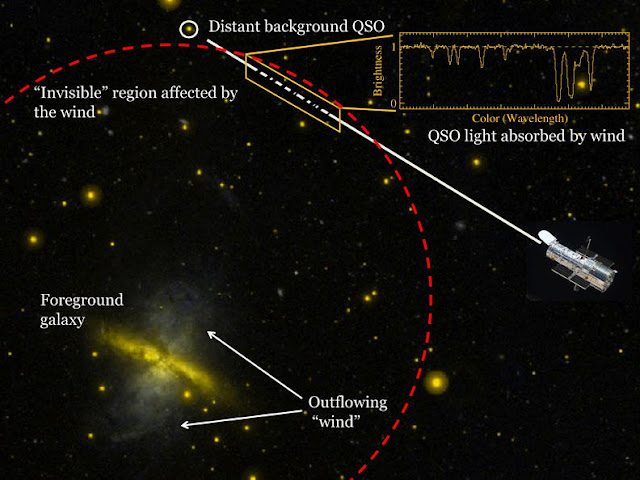 We are waiting for the discovery of GABHs Galaxy Anchor Black holes, by so called lensing effects on background sources by these black holes (dark matter) seen by Hubble.  Perhaps, the astronomers keep it secret for the public for a while.
See: The tale of two Galaxies.
Galaxies Are the Ultimate Recyclers, NASA's Hubble Confirms.
https://www.sciencedaily.com/releases/2011/11/111117144005.htm
What is the difference between these two Galaxy types, according to Q-FFF Theory??
Simply that the Galaxy connected GABHs can cooperate with other GABHs belonging to other nearby Galaxies. As a result, these distant GABHs will be able to attrackt the gas from neighbouring Galaxy.
So only if here are more galaxies in the neighborhood, this could be the case.
In all other cases, the return of the expelled gas will be certain by the attraction forces of the own galaxy GABHs. 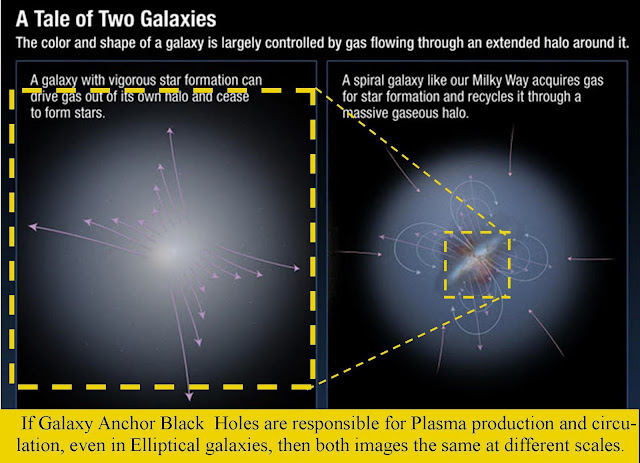 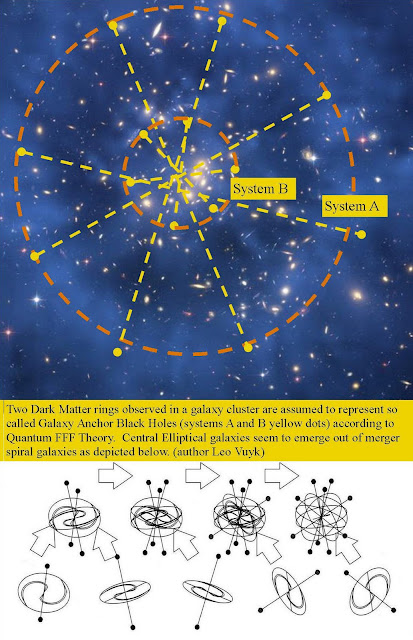